REASONS WHY THE STATUTE OF LIMITATIONS EXIST

Massachusetts statute of limitations restricts the amount of time someone has to file a civil suit or criminal charges. The main purpose of the laws is to prevent evidence from being inadvertently lost while waiting for someone to be charged with an offense.

The statute of limitations serves to protect individuals who may be accused of a crime and not realize it until much later, long after any physical evidence would have disappeared, and key witnesses may no longer remember what occurred. With too little time passing between the alleged event and the actual trial, the defendant’s chances of receiving a fair trial can be jeopardized.

The statute makes sure that relevant information becomes cloudy as time passes because memories fade or people lie. Because of this, it is much easier for the prosecution to argue in court that the defendant committed the crime because there are still records existing to prove the case.

If no statute of limitations existed, individuals could accuse someone of wrongdoing long after any physical or reliable witness had disappeared. This would make it nearly impossible for the innocent person to fight against these accusations in the scenario that an accusation may be true. It provides little leeway in situations where a mistaken identity occurred, or someone misremembered the event due to the trauma involved.

Protects Defendants Who May Be Wrongfully Accused

The laws also protect people who are wrongfully accused of a crime. It provides time for the innocent defendant to gather evidence to prove a case. Without this protection, an individual could face life-altering consequences without sufficient evidence to prove the case.

Statutes of limitations ensure that cases are brought to court before becoming too stale to pursue. The following are the most common types of civil claims and the associated time limits:

Statutes of limitations vary depending on the type of claim, but most personal injury claims have two-year filing deadlines. This means an injured plaintiff usually only has two years from the date one got injured to bring suit against those responsible for the injuries. However, this is just a general rule. Some states have longer filing windows for minors, elderly plaintiffs, or injured parties who were physically incapable of filing within the two-year window.

When one party fails to live up to the terms of a written contract, the other party has four years to file suit. This is true regardless of whether you are using it in an oral or written agreement. Breach of contract claims typically involves failure to pay on loans or fulfill promises regarding the sale of land or business transactions.

If you believe someone has done something to damage your reputation through false statements about your character, you usually have only one year from the date the comments were made to file suit. However, if the person making the defamatory comments is a public official or figure like a celebrity, you must file suit within three years.

If someone owes you money and refuses to pay up, you typically have three years in which to file a suit for collection. This includes loans, unpaid wages, business debts, rental property arrears, and other monetary obligations owed by another party. Different rules apply if it is a written or oral contract. If your debt was incurred under an oral agreement, you only have one year from the date that payment was due to sue for collection. If your claim involves an unpaid promissory note, you will have six years to file a suit and collect it.

A statute of limitations is a law that sets forth the maximum period after which someone cannot be charged with a crime or sued civilly. The period can be shortened by agreement with the parties involved in a contract, but cannot be extended. 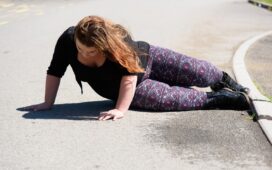 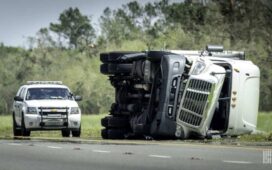 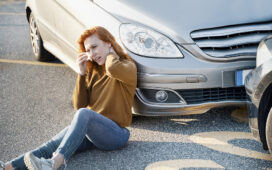 How to Calculate Damages for Pain and Suffering? 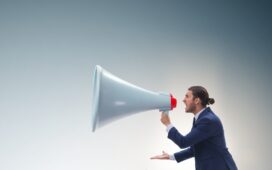 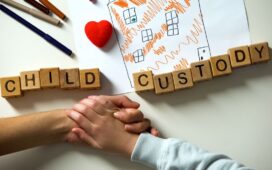 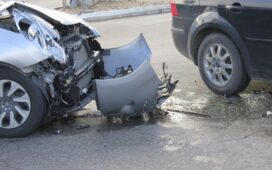