Types of Child Abuse and the Possible Penalties 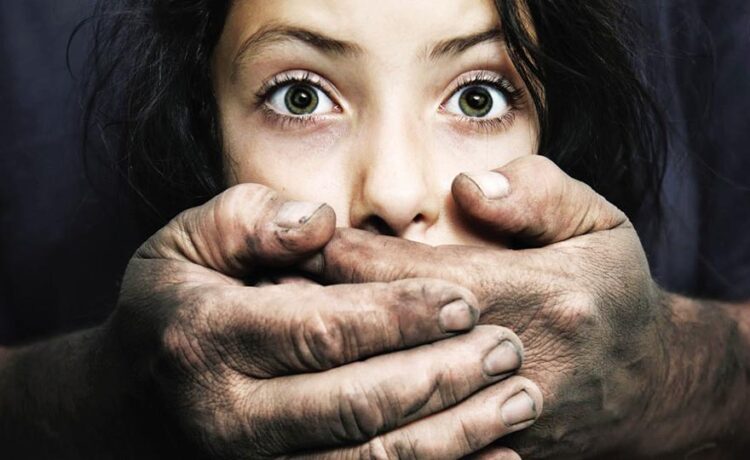 Child abuse is more rampant today. Additionally, most children, especially five years and above, have gained the confidence to report any abuse to the authorities. So, if you are a perpetrator, you might find yourself on the wrong side of the law. However, you can work on reducing a class 6 felony by hiring the right advocate. The information discussed below gives you a clear glimpse of the different types of child abuse and the penalties the perpetrators are likely to get.

Understanding the various types of child abuse is an integral step. It will help you avoid, prevent, and know how to handle any form of child mistreatment. World Health Organization says there are four main categories of child abuse. They include:

A significant number of children have undergone sexual maltreatment in their early years; some are even below five years. Such stories have surfaced on the news severely, but things are gradually taking a positive turn. Sexual child abuse is an umbrella that encompasses involving a child in sexual activity they do not understand or forcing them into sexual undertakings without their consent. Additionally, it covers the violations of the law or societal taboos and indulging a child in sexual activity for which they are not developmentally prepared.

This is the kind of abuse where a child gets hurt, injured, or burnt intentionally by someone responsible for them. The perpetrator could be a relative, a parent, or a caregiver. Using such force on a child can be detrimental to their dignity, health, survival, and development.

When you do not give your child a developmentally supportive and appropriate environment, you expose them to emotional abuse. Scolding, blaming, belittling, and threatening are common ways a child can be abused emotionally and mentally. However, kids who have experienced domestic violence in their homes can be classified under this category.

A child has basic needs, too, which include food, education, clothing, and accommodation. If a parent does not provide for these needs, then the child becomes subjected to neglect and abuse. Besides such necessities, this form of maltreatment can be emotional, physical, or medical neglect.

Child mistreatment is a serious offense, especially when you think of physical abuse and molestation. However, the cases can be termed misdemeanors or felonies depending on the severity of harm that the victim gets. Additionally, the laws surrounding child abuse cases vary depending on your state of residence. However, the most common penalties for child maltreatment include:

In almost all states, fines are a common punishment for child abuse, especially when the case is not severe. These fines can range between hundreds and thousands of dollars for different cases in varying states.

Probation is a common punishment for less severe child abuse cases. This could include exposing the child to domestic violence or hurling insults at them. In most cases, these violations go for about six months or a year. However, if you violate such probation, you could be fined or even serve a jail term.

This is for more severe child abuse crimes, such as sexual maltreatment. However, the time that the perpetrator does depends on whether the offense is a misdemeanor or a felony. For the former, the criminal may serve up to six months in jail. For the latter, the perpetrator can serve even ten years in prison.

Sexual, physical, mental, and neglect are the main types of child abuse in today’s world. Each occurs differently from the others, as explained above. The sad thing is that those who indulge in child maltreatment are people with whom a child has a close relationship. They could be a parent, a relative, a family friend, or a neighbor. It is essential to understand the above-discussed penalties to avoid being at crossroads with the law and society.

the authoradmin
All posts byadmin 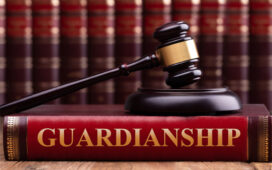 The role of Texas guardianships for those who need it

Preparing For A Video Deposition 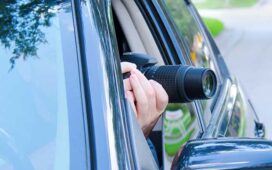